Over the last few weeks the Sher football stadium in Ziway hosted a tournament for Ethiopian National club teams under 17 years.  In total, 16 teams from different parts of the country competed and stayed for one month. In acknowledgment of the support provided by Sher Ethiopia, the Ethiopian Football Federation issued a certificate of appreciation with the team’s photograph by instructor Sewnet Bishaw. Some matches were broadcasted by television networks and radio-stations. On September 7 the thrilling final game was decided by penalties between Arba Minch against Adama (4-1). We congratulate the Arba Minch team with this victory. 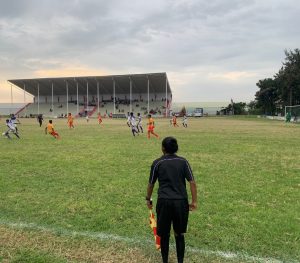 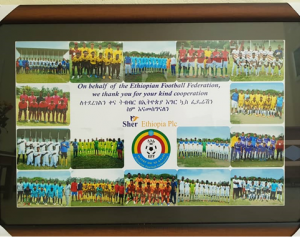 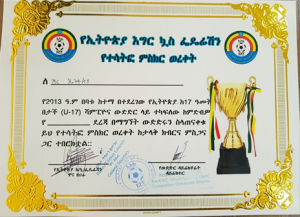 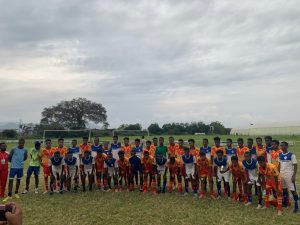